Adventists and Catholics: Is there a Debate? 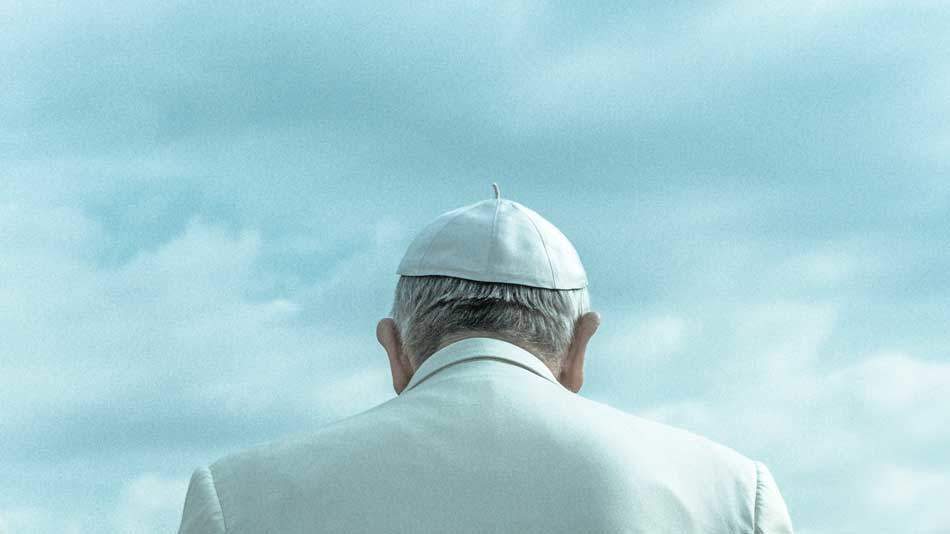 Is there animosity between Catholics and Seventh Day Adventists?

The official statement of the General Conference of Seventh-day Adventists begins this way:

Seventh-day Adventists regard all men and women as equal in the sight of God. We reject bigotry against any person, regardless of race, nationality, or religious creed. Further, we gladly acknowledge that sincere Christians may be found in other denominations, including Roman Catholicism, and we work in concert with all agencies and bodies that seek to relieve human suffering and to uplift Christ before the world.

Seventh-day Adventists seek to take a positive approach to other faiths. Our primary task is to preach the gospel of Jesus Christ in the context of Christ’s soon return, not to point out flaws in other denominations.

The main issues between the Catholic church and the Adventist church stem from the interpretation of Bible prophecy.  Through the historical analysis approach of interpretation of Bible prophecy, Adventists believe that Daniel 2, Daniel 7, and Revelation 12 and 13 describe a religious system that emerged from pagan Rome and will persecute those who choose to obey all of God’s commandments.

This system is described with many nuances such as, the whore of Babylon (Revelation 17), the Antichrist (1 John), the Abomination of Desolation (Matthew 24), the Son of Perdition (2 Thessalonians), the Little Horn of Daniel (Daniel 7), the Beast of Revelation 13, and the King of the North(Daniel 11).

Thomas Cranmer, John Knox, John Wesley, and Charles Spurgeon were a few among many who believed and preached that papal Rome exhibited the characteristics of the Antichrist. They warned protestants against adopting the practices and teachings of the Church of Rome. Their messages came under the command, “Come out of her, my people, lest you share in her sins, and lest you receive of her plagues” (Revelation 18:4 NKJV). These reformers were adamant that the leader of the Catholic church was the “man of perdition.”

In Revelation 11 and throughout the Spirit of Prophecy, it is known that this very system once existed in the past and persecuted the true followers of Jesus Christ by using the powers of a state to enforce the laws of the church (merge of church and state). This chapter also reveals that this system will soon regain a level of power that will allow it to persecute the true believers in Christ. As Adventists and Christians, we cannot deny what has happened in the past, even the Bible forbids us not to forget the past events.

“What has been will be again, what has been done will be done again, there is nothing new under the sun” (Ecclesiastes 1:9 NIV).

True Believers in All Faiths

Being mindful of the fact that there are true believers of God in all churches around the world, we are commanded to preach the gospel to all. God’s people are always growing in the knowledge of truth and there are people in every walk of life and various religious background who still don’t know the life-changing truths presented in God’s Word.

We are to speak to each other in love, even when pointing out the mistakes of others.  Just as we have been justified by in Christ through faith, we are to pray for and encourage all others to come to the truth and not boast in ourselves and belittle others.

One of the purposes of the Adventist church and its cardinal beliefs is to preach the Three Angels Message of Revelation 14 and denounce the beast and its image and its mark and the number of its name.  We should approach this charge with care and love and not antagonize the very persons that we hope to win to the truth. Adventists are not anti-Catholic but desire to point all persons to Jesus Christ, the Truth (John 14:6) 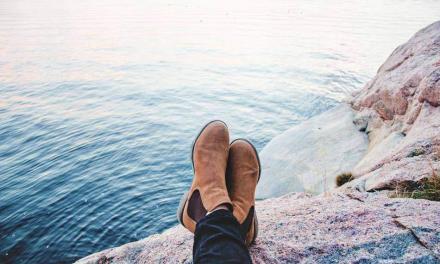 7 Reasons Why a Day of Rest is Important 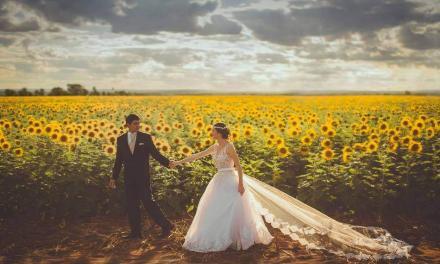 How Can I Have a Better Marriage?