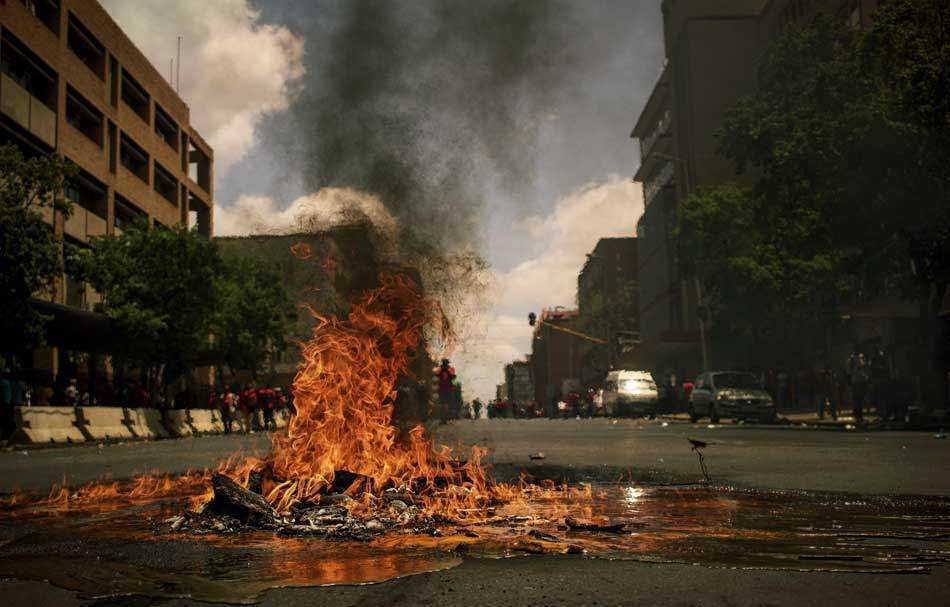 As we look around the world today, things appear out of control. Crime and natural disasters are escalating at an alarming rate, leaving a path of destruction to property, possessions, and lives. We see a new level of unpredictability in the world which leaves many to wonder, “What’s going on?” and “How much worse can it get?” 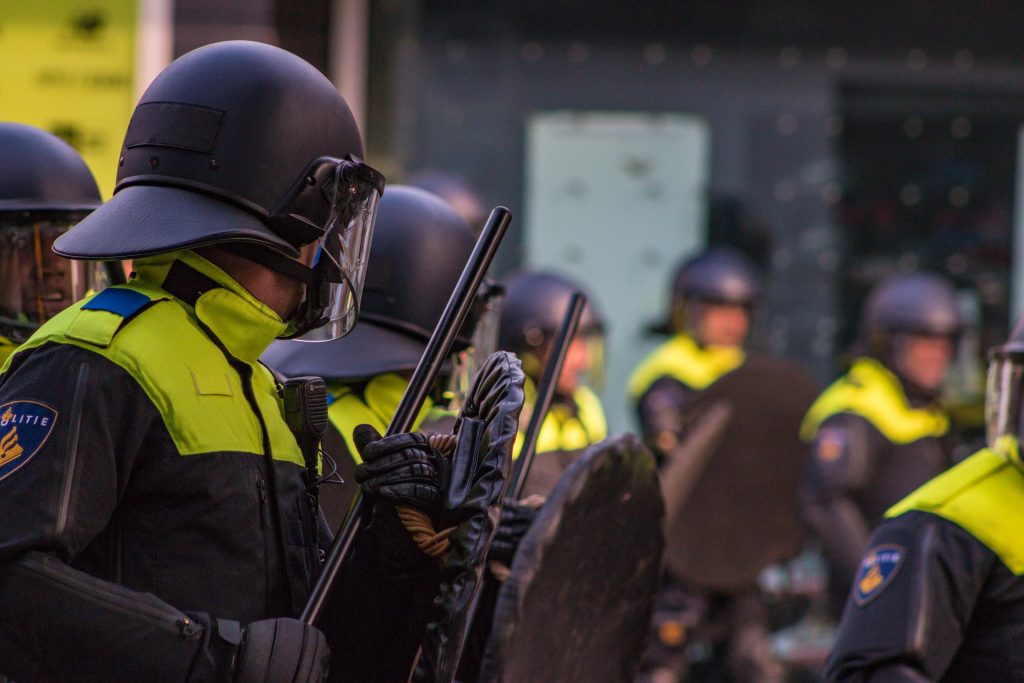 We are saddened hearing news of another mass murder or terror attack.  How much more can we take before we begin to become cynical or lose hope? Even Christians struggle as they deal with the loss of a loved one or are facing a trial caused by consequences beyond their control.

Why is the world in such a mess?  Is there any hope for the future?

So, does that mean that we are stuck and that there is no hope? If all we have is human wisdom to find solutions, how do we stop a tsunami or prevent an earthquake? Or try something simple like stopping a fire from destroying hundreds or even thousands of homes like we’ve seen in recent times.

I’ve discovered that there is good news; in fact, there is wonderful news! There is hope, not only for today or tomorrow, but there is a safe place that can withstand anything this world might throw at us. It is more secure than any human devising could conceive.

If there was no God, there would be no hope for the future.

Yet many ask the question, “If there is a God, then why isn’t He doing something to stop this?” Looking around at world events today, I would say that is a very good question that needs to be answered and to be fair, it only makes sense to let God speak for Himself. So, let’s see what He has to say about what we see happening around us today.

God has given many prophecies that predict future events. To help His followers understand what world conditions would be like as we approach the end of time, Jesus gave a summary of world events from His day, looking forward until He comes back with His reward. In Matthew 24, (a well-known portion of Scripture that predicts end time events), Jesus revealed that there would be wars and rumors of war.

“Nation will rise against nation, and kingdom against kingdom. And there will be famines, pestilences, and earthquakes in various places. All these are the beginning of sorrows” (Matthew 24:7). 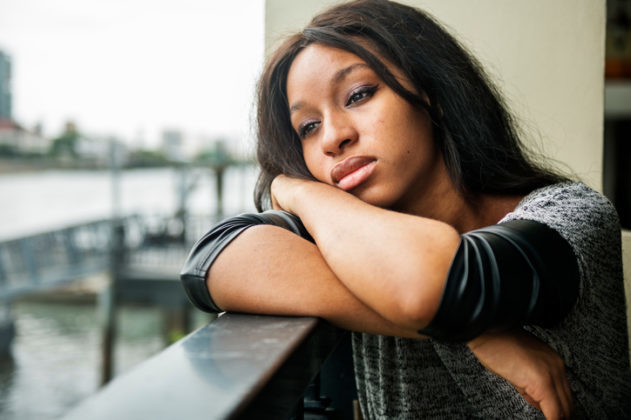 In other words, Jesus made it clear that things are going to get worse, not better. Jesus also used parables to teach His listeners more about end time events, such as this one found in Matthew 13:

“The kingdom of heaven is like a man who sowed good seed in his field; but while men slept, his enemy came and sowed tares among the wheat and went his way. But when the grain had sprouted and produced a crop, then the tares also appeared. So, the servants of the owner came and said to him, ‘Sir, did you not sow good seed in your field? How then does it have tares?’

He said to them, ‘An enemy has done this.’ The servants said to him, ‘Do you want us then to go and gather them up?’ But he said, ‘No, lest while you gather up the tares you also uproot the wheat with them. Let both grow together until the harvest, and at the time of harvest I will say to the reapers, “First gather together the tares and bind them in bundles to burn them, but gather the wheat into my barn.”

The disciples of Jesus didn’t understand this parable, so they asked Jesus to explain it.

“He answered and said to them: ‘He who sows the good seed is the Son of Man. The field is the world, the good seeds are the sons of the kingdom, but the tares are sons of the wicked one. The enemy who sowed them is the devil, the harvest is the end of the age, and the reapers are the angels. Therefore, as the tares are gathered and burned in the fire, so it will be at the end of this age. The Son of Man will send out His angels, they will gather out of His kingdom all things that offend, and those who practice lawlessness, and will cast them into the furnace of fire” (Matthew 13:37-40).

In these few verses, Jesus quickly answers many of the questions that mankind is struggling with today as we look at the news.  Why are things so out of control?  The answer thunders back from the Son of God with the simple words,

“An enemy has done this!”

Who is this enemy, and what has He done that could have any influence on world conditions? Jesus called him the devil and also referred to him as the wicked one. The ones who offend and practice lawlessness are referred to as tares or weeds.

In further identifying this “enemy”, Jesus said, “Ye are of your father the devil, and the lusts of your father ye will do. He was a murderer from the beginning” (John 8:44).

Jesus points out that the devil was a murderer right from the beginning of time. But here is a very important point; the devil has control over human lives who are not under the control of God. In Matthew 13 we read, “The tares are sons of the wicked one.”  Jesus went on to say, “The good seeds are the sons of the kingdom.” We are either the good seed or unknowingly like the Jewish leaders, we are what Jesus calls a “tare.”

There are only two options! Each one of us is either living for Jesus or we are living for self and not even aware that we are under the control of the “enemy” of God. He was a murderer and a liar from the beginning and, as we just discussed, he has influenced multitudes, including the religious leaders of Jesus’ day to follow in the same pathway that he himself has chosen. It is this pathway that is the cause of all evil, resulting in the wickedness that we face in the world today! It is a road that leads away from God and in the end, brings death. 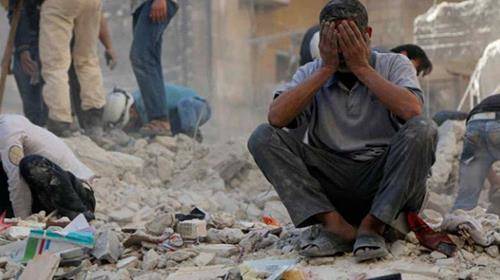 Behind every news story, there is a great controversy, or war, between good and evil.

And at the center of this war stands a cross. When we look at the cross, we see that it was the devil, who inspired the events that happened there that day. Behind the scenes, he was influencing every evil passion and act of hatred that he could bring those under his control to do. Satan inspired the multitude to murder the Son of God. He is still working hard to this very day and has increased his efforts, for we read, “The devil has come down to you, having great wrath, because he knows that he has a short time” (Revelation 12:12).

There is much more to this story, but Jesus made the point that He has a plan and purpose and that He is in control. He is waiting for “the harvest” when He will send out His angels to gather together all who have brought ruin upon the earth. They must answer and face the consequences for the heartache, sorrow, and hurt that they caused.

“It is appointed unto men once to die, but after this the judgment” (Hebrews 9:27).

Each person who has ever lived will stand before God and give an account. They will answer before God for every deed, whether good or bad (John 5: 28,29).

So, is that it? Somehow just get through this and all will be okay? How does knowing that we are in the middle of a war zone bring any hope, even if we choose the right side? After all, Christians still suffer and eventually die, so what advantage do they have over anyone else?

In short, everything changes for the true believer. Oh, yes, we will still face trials, and bad things will happen, but there is a huge difference: We have a hope that is based not on our own ability but is securely anchored in God’s love for us. Even when facing death, Christians have an assurance that God is still in control, and that He will be there to stand with them. God does not leave His people to suffer alone, but He joins them in their affliction and offers hope and assurance.

“Many are the afflictions of the righteous, but the Lord delivers him out of them all” (Psalm 34:19).

“For he who touches you touches the apple of His eye” (Zechariah 2:8). 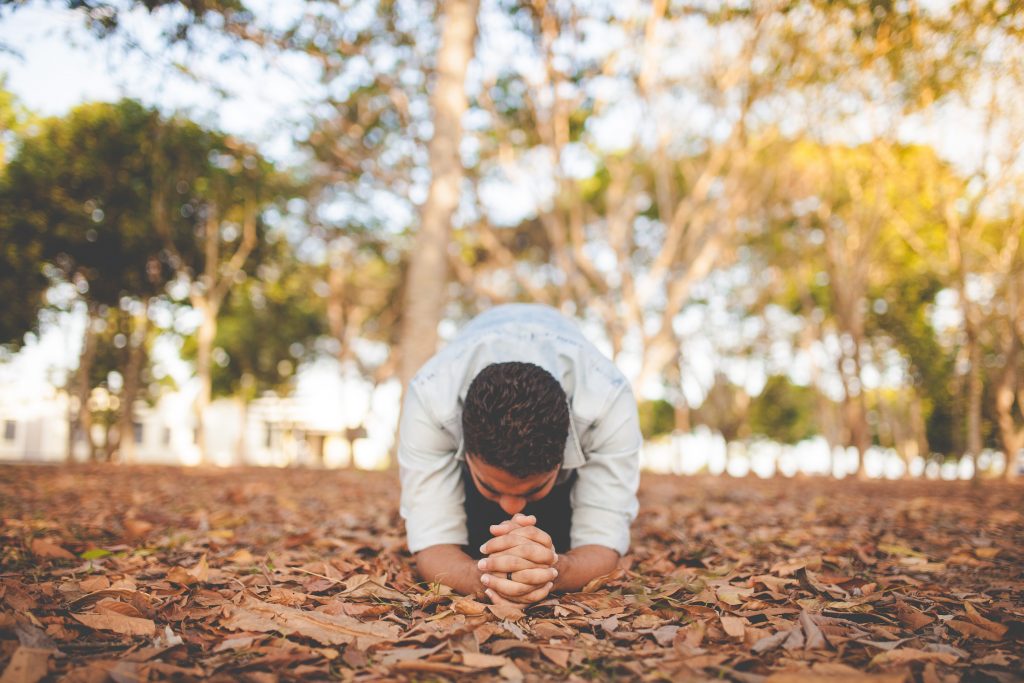 God has not promised Christians that they will have less trouble, but that they will have more deliverance.  His eye is on the sparrow (Matthew 6:26), so how much more He cares for you? One day He will come back and take His children home to be with Him forever. This is our hope and our victory!

“For as in Adam all die, even so in Christ all shall be made alive. Then comes the end, when He delivers the kingdom to God the Father, when He puts an end to all rule and all authority and power. For He must reign till He has put all enemies under His feet. The last enemy that will be destroyed is death” (1 Corinthians 15:22-26). 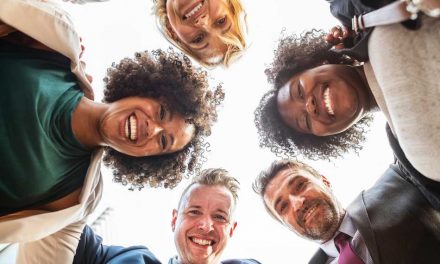 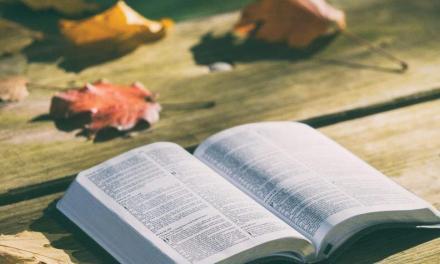 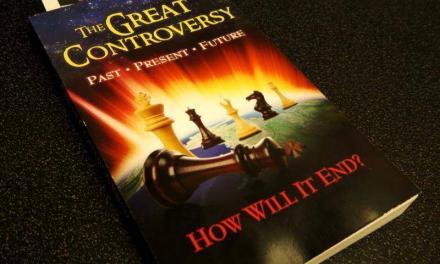 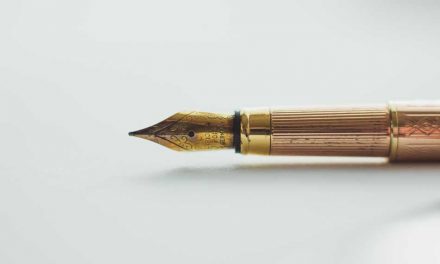