Who was J.N. Andrews and How Did He Contribute to Adventism?

John Nevins Andrews (1829–1883) was an influential leader in the early days of the Seventh-day Adventist Church. He was a Bible scholar who helped shape several Adventist beliefs and juggled many leadership roles in the church. Most notably, he was the first official overseas missionary for the Adventist Church outside North America.

Today, his most famous legacy is Andrews University, a college named after him in Berrien Springs, Michigan.

In this post, you’ll learn more about who J.N. Andrews was, his contributions to the Adventist Church, and his roles as a theologian, missionary, and ministerial trainer. We’ll answer the following questions:

Let’s begin with details of his early life.

Who was J.N. Andrews? 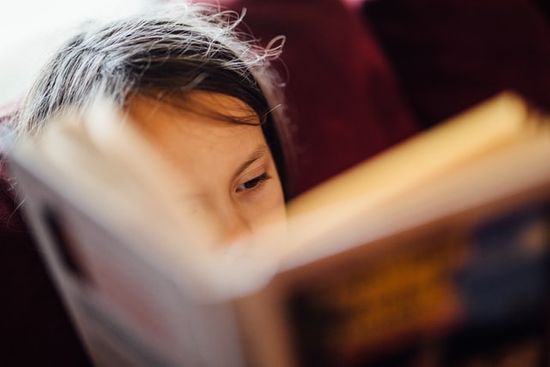 J.N. Andrews was born in Poland, Maine on July 22, 1829. But soon after, his family moved to Paris Hill, Maine, where he grew up in a farming community.

His only record of formal schooling is six months of secondary school at age 14. But he had an appetite for learning and was self-taught.

By his late teens, he had a well-trained intellect. He could read several languages and had a broad general knowledge. He also had a good understanding of Latin, Algebra, and English grammar.

His aunt said that Andrews was a “fine, promising boy—a very fine scholar and strictly moral [with] first-rate common sense.”

One of Andrews’ uncles noticed his scholarly potential and offered to pay for Andrews to go to Law School. But by this time, he and his family had become Millerites.

And this religious experience is what led him down the path for the rest of his life.

John Andrews traced his first religious conviction to the young age of five. That’s when he heard a sermon on Revelation 20:11 at the local Methodist Episcopalian Church.

In 1842, when he was 12, he heard Joshua Himes and other Millerite preachers teach about the Second Advent. This experience led to January 1843, when he said he “found the Savior.”1 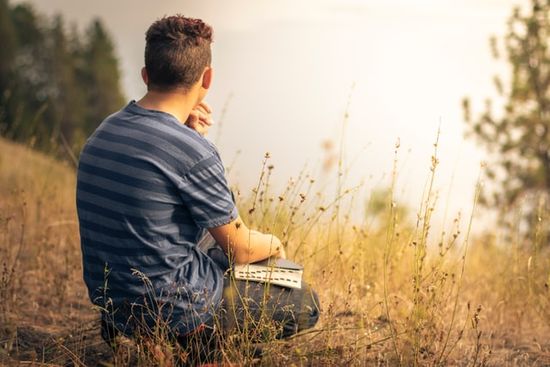 His family and several other Millerite families in the neighborhood joined together to form a congregation.

Then came the Great Disappointment of October 22, 1844.

It took a while before he could understand the experience. And he struggled to come to terms with the disappointment.

They shared a new understanding of Daniel 8:14 as explained in O.R.L. Crosier’s paper. They said that “the cleansing of the sanctuary” refers to Jesus’ new work in the heavenly sanctuary, not His return to Earth.

This explained the Millerites’ error which led to the Great Disappointment.

After understanding the new position, Andrews wholeheartedly joined Bates and the Whites in sharing it with other former Millerites.

And at a conference in September 1849, he “felt a call to ministry.” This marked a major turning point in his life.2

From then on, he devoted his entire life and talents to spreading the gospel of Jesus Christ.

But he didn’t do this alone, his family was his great support and encouragement.

His marriage and family 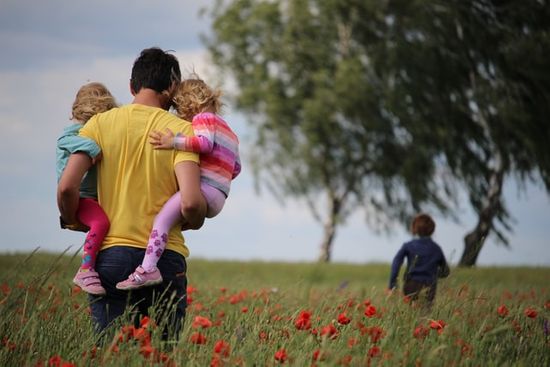 The Stevens and Andrews family were friends in Paris Hill, and by this time, they had both moved to Waukon, Iowa.

In 1863, he and his family went to New York, where he had two more children, both of whom died in infancy.

Then sadly, his wife Angeline died from a stroke at age 48, in 1872. In her eulogy, John wrote, “No unkind word ever passed between us, and no vexed feeling ever existed in our hearts.”3

John moved to South Lancaster, Massachusetts, where the children could stay with a family friend.

But despite all the personal tragedy, J.N. Andrews went on to become a leader in the early days of Adventism. 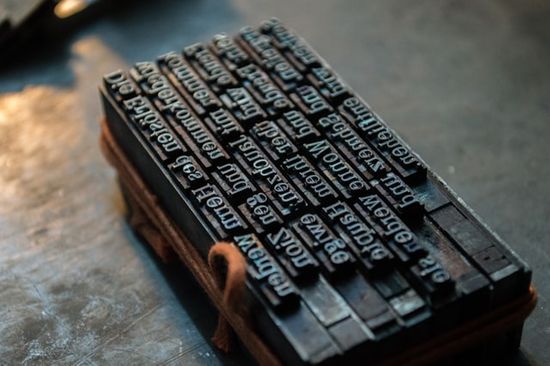 In October 1849, at age 20, Andrews wrote a letter to James White who was the editor of the Present Truth. And that began his long career as a writer and editor for Adventist publications.

The first Adventist press was set up in Rochester, New York in 1852. Andrews joined James White and Joseph Bates as a member of the publishing committee. He was only 22.

Just before that, Andrews had begun traveling in the New England area to preach and do pastoral work in 1850. Then, he was ordained as an Adventist preacher in 1853.

Because of his skill as a writer and a preacher, and because of his great love for study, he made various significant contributions to the Adventist Church. He contributed to the doctrinal understanding, ministerial effort, leadership, and development of church initiatives.

Here are some highlights of his contributions:

As mentioned earlier, Andrews was an avid scholar. And he used all his intellectual gifts to study the then-young Adventist Church’s beliefs, such as:

Sunset as the beginning of Sabbath: The Church was not settled on when Sabbath should begin. Some said Friday midnight, others Saturday morning, and others Friday at 6 p.m. 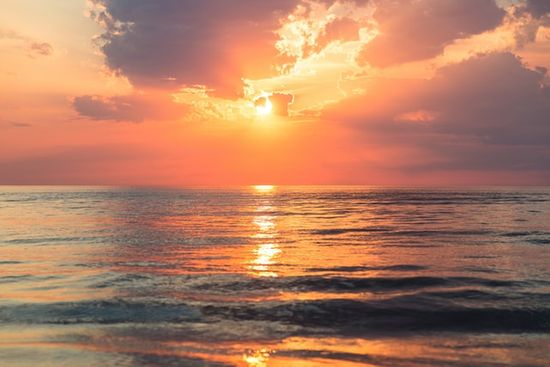 So, he undertook intense research and published a paper in 1855 that said, according to the Bible, sunset marks the beginning of the Sabbath.4

Tithing system: He also led a biblical study of systematic benevolence in 1858. It’s what ended up being the Adventist Church’s tithing plan to date.

Health reform: He helped introduce the new health reform ideas to the Adventist community during the early 1860s.5 This was based on his and his son’s experience with health challenges.

He defended Ellen White’s ministry: As editor of the Review, he wrote an article entitled, “Our Use of the Visions of Sr. White.” In it, he showed the place of spiritual gifts in the Church from the Bible. And with that, he supported the ministry of Ellen G. White.6 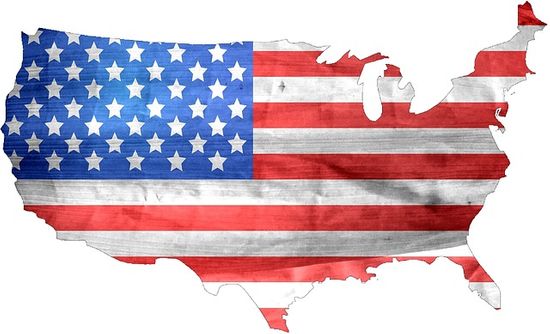 State of the dead: After the Civil War, Andrews wrote8 on the doctrine of the non-immortality of the soul. This was to help answer questions on life after death and the state of the dead.

And this wasn’t even all he did. He also held leadership positions and spearheaded various initiatives.

In church leadership and organization

He served in several capacities in the church. His positions included:

And throughout his years in leadership, he put evangelism at the forefront. Let’s look at that next 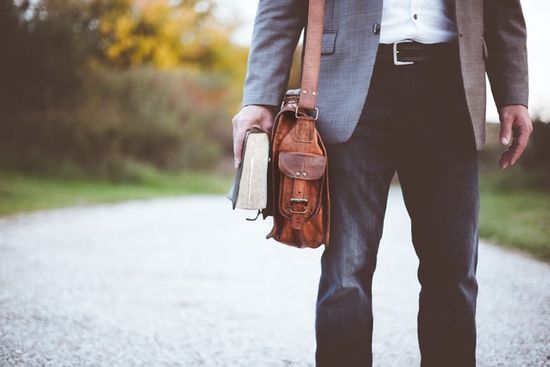 When Adventists decided to have annual evangelistic meetings called “camp meetings,” Andrews hosted the very first one in the Fall of 1868.

And he proved to be a very gracious host. It’s reported that every night he went to visit the tents and asked, “Are you all comfortable for the night?”9

Andrews also pioneered new evangelistic methods. For example, he started long-term pastoral mission efforts in some places, instead of the typical two- or three-week evangelistic meetings.10

Eventually, his love for evangelism took him across the oceans as a missionary. 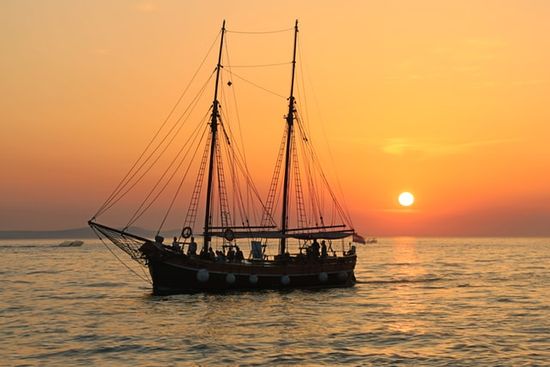 J.N. Andrews is largely known as the first missionary to be sent overseas by the Adventist Church.

Together with his teenage children, Andrews left New York for Neuchatel, Switzerland in September 1874.

This was in response to calls for a minister to be sent to a group of Sabbath keepers that had come together in Switzerland seven years earlier.

Besides his excellent scholarship, evangelistic experience, and love for the gospel, he was chosen for this assignment for two reasons:

Ellen White was confident of Andrews’ suitability for the task and wrote to church leaders in Europe saying, “We sent you the ablest man in our ranks.“11

He worked to unite the Sabbath-keeping group and organize the mission field.

Then he established an Adventist publishing press in Basel, Switzerland. And started a French evangelistic periodical called Les Signes des Temps. This was the French version of Signs of the Times, which was published back on the American Pacific coast.

In all this, his children were his emotional support and helpers in the printing and publishing work. The family decided to speak only French at home (except for an hour a day). And in a short while, Mary became the copy editor and proofreader for the French periodical.

In the end, Andrews led in efforts to:

However, due to overwork, inadequate diet, and poor sanitation, John developed pneumonia, and Mary developed tuberculosis.

In the fall of 1878, John went back to North America to attend the General Conference Session. He took Mary with him, in the hopes she could be healed at the Battle Creek Sanitarium. But she died on November 27, 1878.

Heartbroken for the second time, he returned to Europe.

And after nine years of service in Europe, he died in 1883, at the age of 54. His body was buried in Basel, Switzerland.

But even though he died young, he left a telling legacy.

It is reported that later in life he was fluent in seven languages and had memorized the whole of the New Testament and parts of the Old Testament.

He had a gifted intellect, which he used to advance Adventist theology and minister to others.

His book History of the Sabbath and the First Day of the Week continues to persuade thousands about the Sabbath truth to this day. And through his writing and evangelism, many found the truth and it continued to nurture the Church in North America, Europe, and North Africa.

To honor his contribution to Adventist scholarship and global mission:

But beyond his achievements, John N. Andrews left us an example of a life of wholehearted service to God, the church, the community, and the world. In his life, we see zest for the gospel and unwavering love for God.

Want to learn more about Adventists 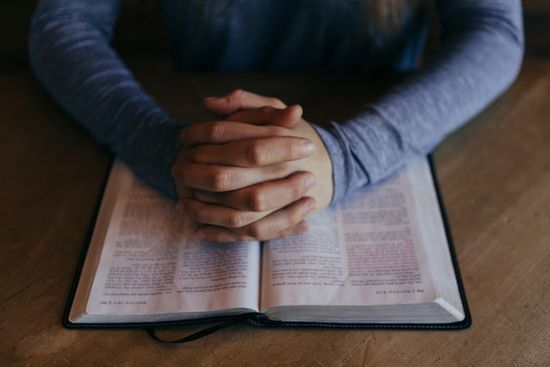 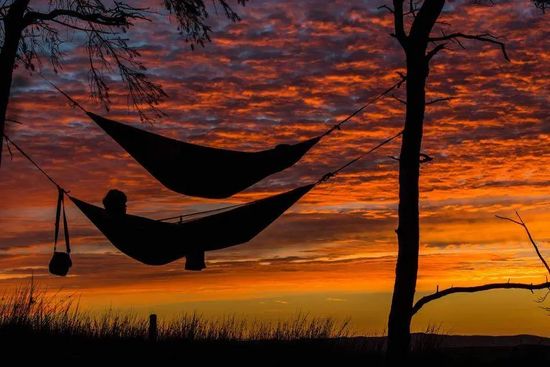 How is Sabbath Celebrated? 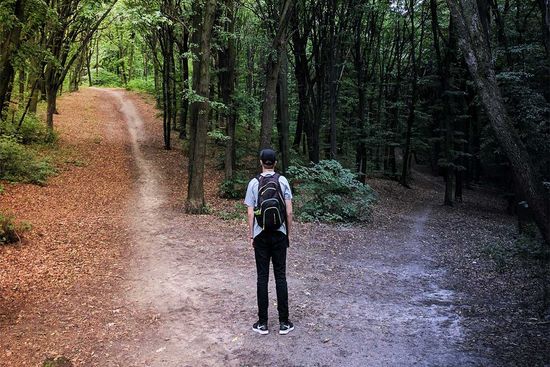 Prophets (How do you tell a True Prophet from a False Prophet?) 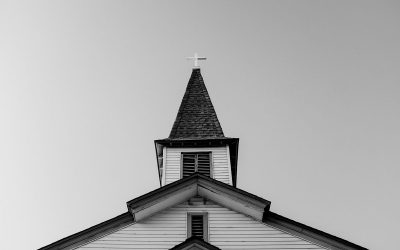 What Does “Adventist” Mean

What Does “Adventist” Mean?  Seventh-day Adventists are a Protestant Christian denomination who hold to the biblical seventh-day Sabbath. From this belief, they get the first part of their name. But how about the second part—”Adventist”? “Adventist” refers to a group...

William Miller: Reviving the Hope of the Second Coming William Miller was a farmer in the early 1800s who gave his life to God and began studying his Bible deeply. This study led him to some unexpected conclusions, namely that Jesus would come back to earth in his... 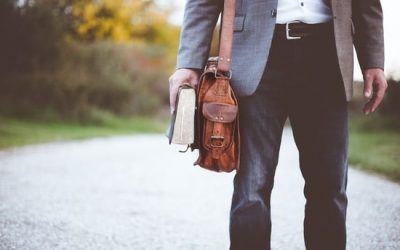 Who Was James Springer White?

Who Was James Springer White? James Springer White (1821–1881) was a co-founder of the Seventh-day Adventist Church and the husband of Ellen White. He played an active part in the Millerite Movement, waiting for Jesus to return in 1844. When this didn’t happen, he... 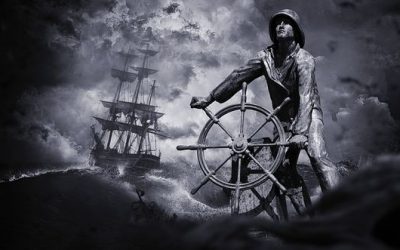 Joseph Bates Joseph Bates was a sailor-turned-preacher who joined the Millerite Movement and waited for Jesus to come in 1844. Despite being disappointed when this didn’t occur, Bates held onto his faith and played an enthusiastic and integral part in starting the... 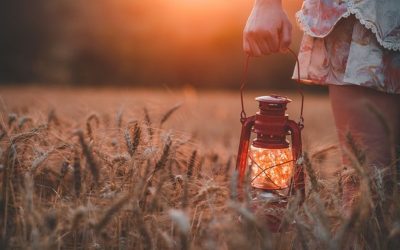 What is the Great Disappointment and What Can We Learn From It?

The Great Disappointment and Lessons It Teaches Us On October 22, 1844, thousands of Christians in the Northeastern United States gathered outside to witness what they believed would be the second coming of Jesus. The day came and went, and those same... 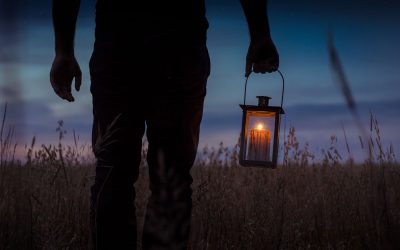 The Millerite Movement was a religious revival that followed the Second Great Awakening in North America. It started with William Miller, an earnest student of the Bible.