The Seventh-day Adventist Church has emphasized service and mission work from its earliest days. That’s why there’s a collective “offering calendar” most Adventist congregations follow to support these efforts.

Each Sabbath a different church-supported ministry gets the spotlight, so they can share their goals and fundraising needs. Then, when the offering is collected, it goes to that ministry.

The 13th Sabbath offering is different. There’s one each quarter of the year, and it’s a rotating slot reserved for current mission projects.

Let’s first do a quick review of how the Adventist church makes use of tithes and offerings.

How tithes and offerings are collected and distributed 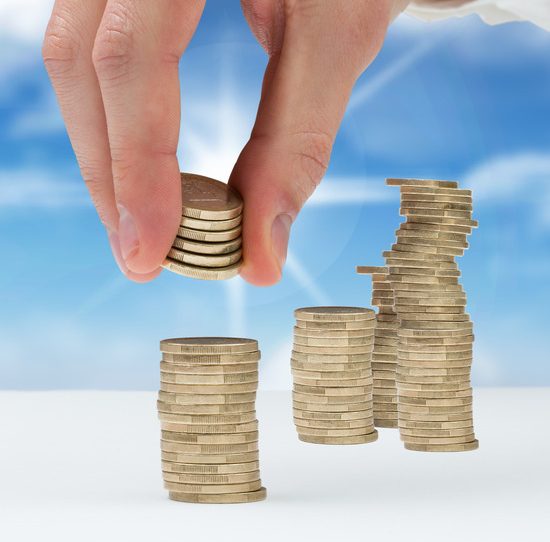 “Tithe” refers to the 10% portion of our income that is returned to God out of gratitude for providing for us, day in and day out (Genesis 14:20, Leviticus 27:30, Malachi 3:10). We do this by paying that 10% to our worldwide church, so it can be distributed throughout and keep its churches and ministries running.

“Offering” refers to free-will donations that are separate from our tithe.

While worldwide church leadership has prayerfully determined where tithe money should go, we decide where our offerings go, since we’re choosing to give more than our tithe as we’re convicted and inspired.

There’s always an option to send our offerings directly to the ministry we want to help. But for those that have chosen to habitually give a little more each Sabbath or every so often, the Adventist Church’s offering calendar helps church members stay apprised of the active ministries in the church and what their current needs are.

A different ministry is featured each Sabbath, and those inspired to give are provided a chance to make a donation through the church when they pass around the offering plate.

The giving process is the same on a 13th Sabbath. What’s different involves how the featured ministry is chosen.

What is the “Thirteenth Sabbath” and how did it become an offering opportunity?

The 13th Sabbath simply refers to the last Sabbath of every quarter. While the previous 12 Sabbaths of the quarter each feature an established Adventist ministry and its current giving needs, the 13th is a rotating spot reserved for current mission projects.

And it’s a big deal. Since mission work is such a high priority for Adventists, they tend to put meaningful effort into 13th Sabbath offering calls.

This special mission emphasis began in 1909, when  the Church was deciding how to put Sabbath school offering funds to best use. They were also discussing how to keep church members informed of all the mission work happening and what those missions needed.

As this discussion progressed, an idea began forming. What if there was a designated week each quarter to tell everyone what’s happening in the mission field? And what if that could also provide an opportunity to express specific fundraising needs?

So in 1912, the first recorded 13th Sabbath offering was called for. The funds collected greatly helped the development of the River Plate Academy and school of theology in Argentina.

Ever since, this initiative has helped fund important mission projects around the world. Adventist congregations from every country pool their funds through the General Conference (or World Headquarters) of the Seventh-day Adventist Church. Then, 25% of those funds go directly to the featured mission project, and the remaining 75% goes toward all other active mission projects.

Many of these projects involve constructing a building, like a church, school, or medical clinic in an underserved area. Other projects might be digging wells, teaching classes on water purification, or providing a series of Bible classes for kids while also teaching them to read.

Since these are goodwill projects that aren’t directly funded through church operations covered by tithe, they rely on donations. And the 13th Sabbath opportunities give them a way to let the rest of the church know what they’re doing, while also expressing the challenges they’re up against and how donated funds would be put to use.

How have 13th Sabbath offerings impacted the mission field? 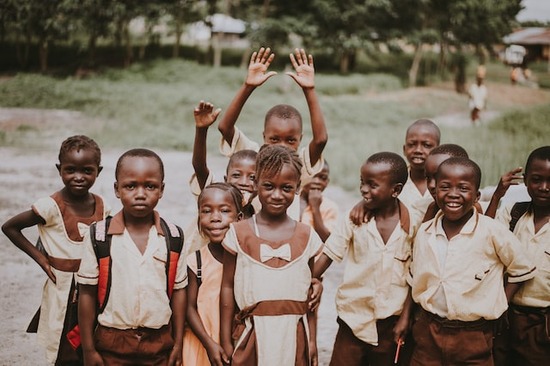 As mentioned earlier, the first recorded 13th Sabbath offering helped grow a school in Argentina. Today, that very campus has grown to include an elementary school, high school, and university, with 3,500 total students enrolled.1

A much more recent offering, in 2013, built two clinics in the wilds of Papua New Guinea.2 The South Pacific division selected the Bahula village in Morobe Province and the Arufi village in Western Province because no other basic medical facilities existed nearby. So you can imagine how great of an impact those clinics have made in those communities!

Without these opportunities for mission projects to be featured, many important initiatives would fall through the cracks.

There are thousands of people that want to give toward much-needed mission services around the world. But it can be an overwhelming search to try to find out all the active mission information on your own.

That’s why a regularly featured offering opportunity like this is so vital. It connects these generous donors with the very type of projects they’re inspired to give toward.

If you’d like to know which mission projects are featured for 13th Sabbath offerings this year, check out this schedule. 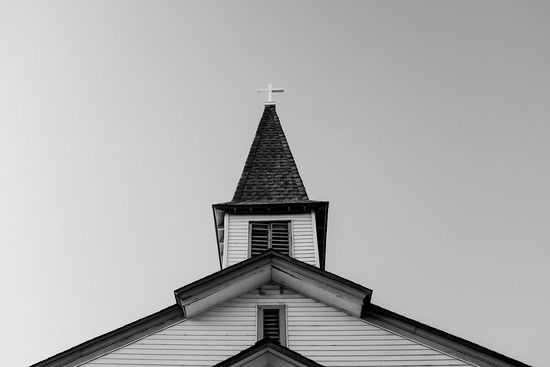 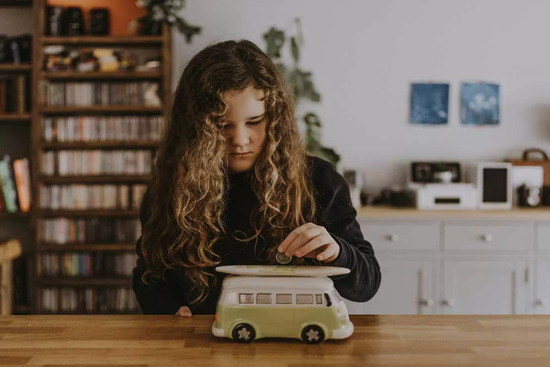 What do Adventists Believe about Stewardship? 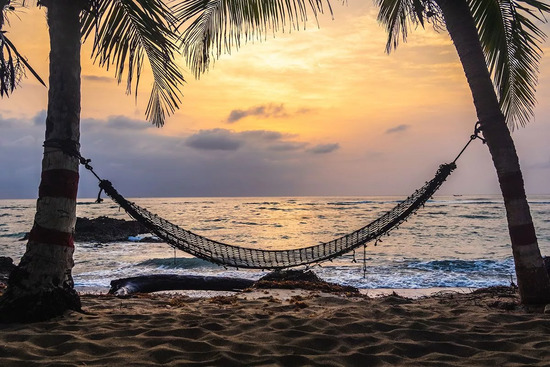 How important is a day of rest? 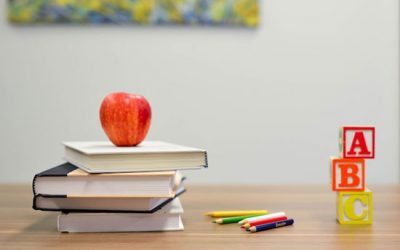 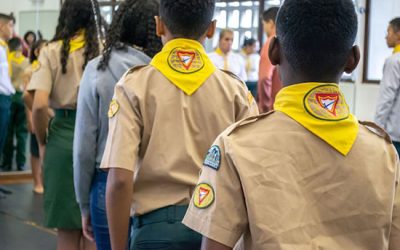 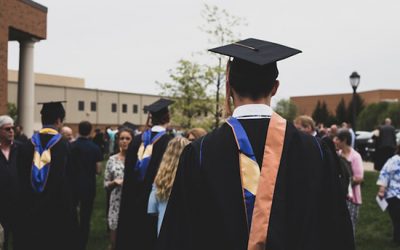 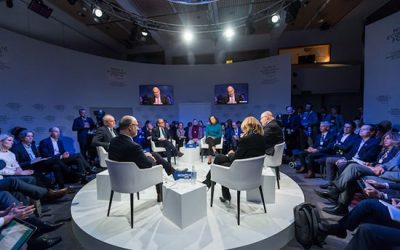 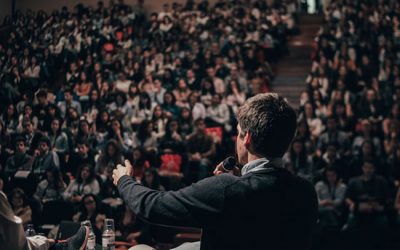 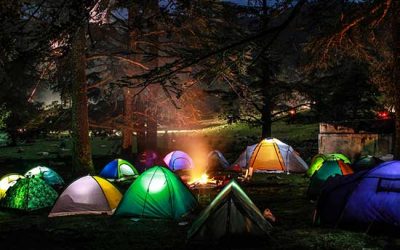 Christian Summer Camps—A Cherished Adventist Ministry School’s out, the sun’s shining, and your kids are thrilled to have the summer ahead of them. Then three days in, you hear, “I’m bored…” What’s something kids can do that’s fun and active, but also wholesome and... 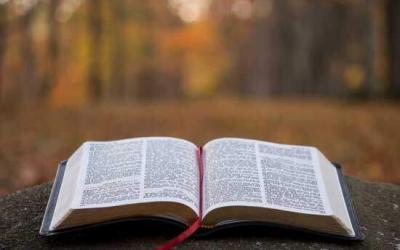 Do Adventists Have Their Own Bible?

Do Adventists Have Their Own Bible? Adventists have some unique beliefs—you might be able to name some of them right now. The seventh-day Sabbath. Death as a sleep. Hell as nonexistence. Where do they get these teachings from? Do they use their own version of the... 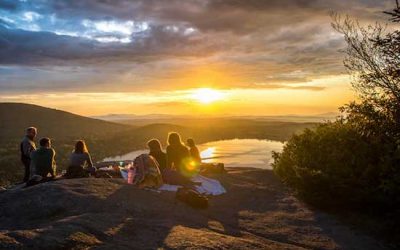 What is Vespers? Friday rolls around, and you’re spending time with your Adventist friends or relatives when they mention they’re going to vespers tonight. They said the word so nonchalantly. Maybe that made you feel like you should know what it means. Maybe that’s... 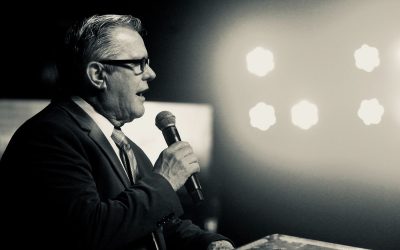 Church Leaders: What is the Role of an Adventist Pastor? What is the role of a pastor in the Adventist Church? The position itself, at least as far as a local congregation is concerned, is not much different from that of pastors in other protestant denominations. An... 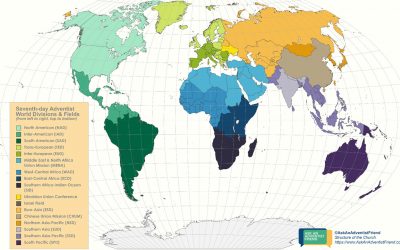 Structure of the Adventist Church

The Leadership Structure of the Adventist Church The Seventh-day Adventist Church has a representative form of structure that connects its 90,000-plus congregations across the globe and gives its members a part in decision-making. Though the Church was incorporated in... 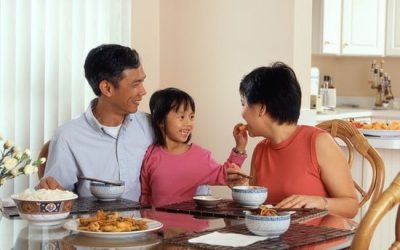 Everything You Need to Know About Sabbath Meals

Everything You Need to Know About Sabbath Meals For Seventh-day Adventists, sharing a Sabbath meal with friends and family is one of the most special and memorable parts of the Sabbath. That’s why we want to share with you all about Sabbath meals and why they’re such... 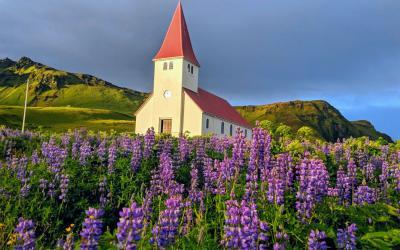 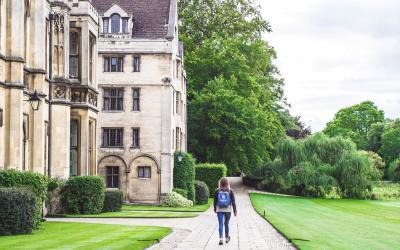 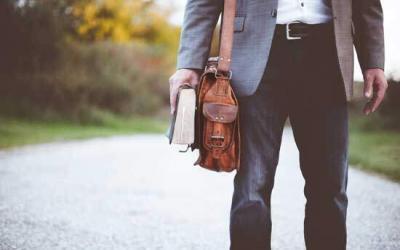 All About Adventist Evangelism Evangelism is simply sharing the truths of the Bible with someone else. And Adventists are all into it.This post will show you why Adventists take evangelism so seriously. It also covers the role that evangelism played in the formation...

Adventist Potlucks: Where Food and Friendship Meet One of the best parts about getting together with a church family on Sabbath is the fellowship we can experience. The word “fellowship” may not be used very often in everyday conversation, but it has special meaning... 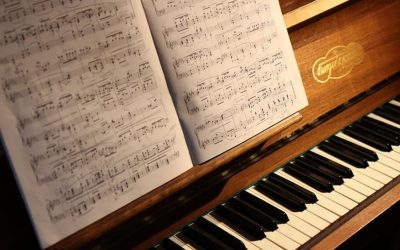 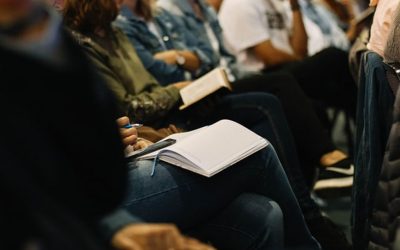 Everything You Need to Know About Sabbath School Sabbath School is the Bible study component of the church program at most Seventh-day Adventist Churches. It’s a time of Bible study on a specific topic or lesson. Instead of listening to a preacher, people interact... 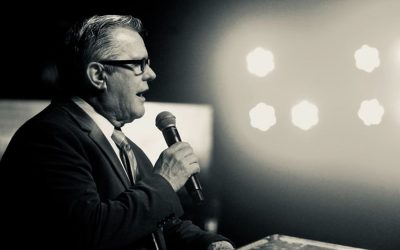 What Are Adventist Sermons Like? In nearly every Seventh-day Adventist Church, the sermon is the focal point of the main service—similar to many Protestant Christian denominations. It is a time of biblical instruction by the pastor, who shares what they’ve been... 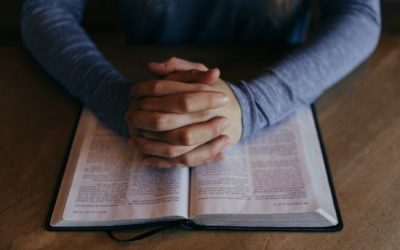 Who are Adventists? The Seventh-day Adventist Church—“Adventists” for short—is a Christian denomination of ordinary people who seek to follow Jesus and live out His mission in this world. Established in 1863, we hold to the Protestant principle of sola scriptura,... 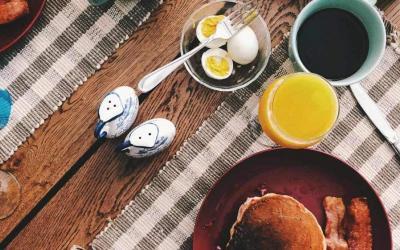 How Do Adventists Choose What to Eat? Every day, parents go through the ritual of getting their kids to eat what is healthy and good while trying to steer them away from what can hinder the growth of their developing bodies. Nutritionists work with their clients to... 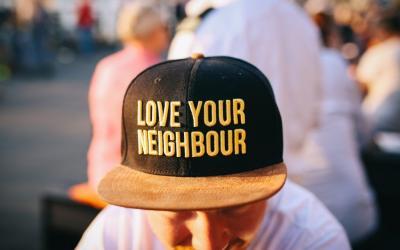 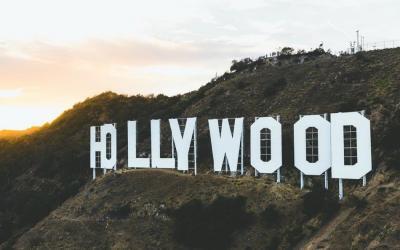 How do Adventists make movie and music choices? Cinema has come a long way since the first clips of motion pictures came to light in 1878. As the decades rolled on, film and music producers have created rivers of movies and albums for the masses. Today, watching... 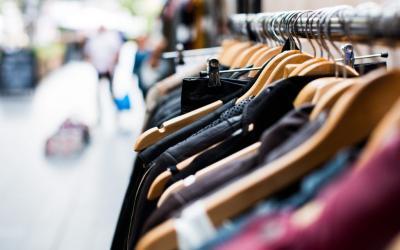